Another cultural highlight of the year is the school production, in which sixth form leaders play a vital role, guiding and coaching younger students as well as taking some of our starring roles. 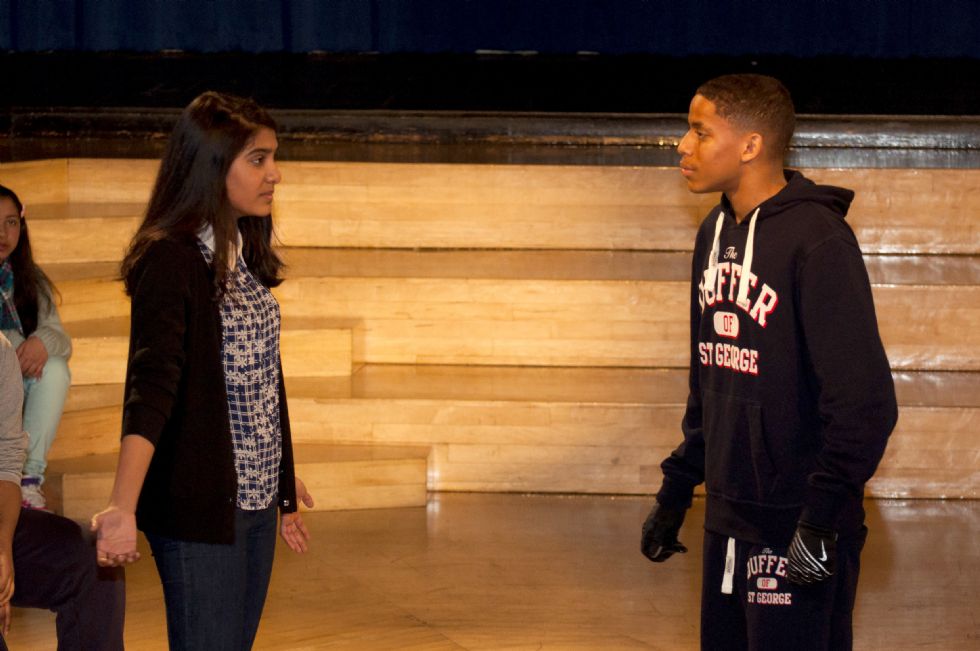