Night of the Bodysnatcher Trip 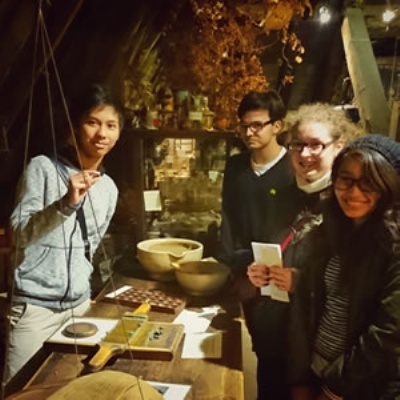 On the night of November 19th the journey in to the history of body snatching began. Walking up the narrow spiral staircase to the operating theatre we first entered the gift shop. After a 15 minute discussion over which biological molecules to buy (and yes there were even plushie STDs!) Miss Turner finally decided on one to buy. And from here the trip began. Entering the museum we observed many pathalogical items on display and even old equipment which was once used for operating. After having seen the gynaecology equipment it is safe to say the boys now have a new found respect for women. Walking around the museum with our personal tour guide (Dr McCarthy-Ward, who I'm sure knows more than the actual museum guides themselves) I was filled with knowledge and gained a new perspective in to old fashioned medicine. After having accidentally tried on plague doctors masks which we were not supposed to be touched, we had a special demonstration by Agassi Fernandez on how pills used to be made, we began to sympathise for the doctors who had to make each individual tablet! Finally, the talk began on body snatching. Our speaker took us through the ages of practical anatomy, showing us the real reason to why body snatching was so common. Since medical departments were so restricted on the amount of human bodies they were allowed per year it became a common occurrence to pay 'body snatchers' to go dig up someone's fresh grave and take the body to the medical professors. This process was not exactly nice, as it was often that they would dig down to the head of dead body, tie a rope around the head and yank the body out as if it were nothing. An interesting fact though, body snatching is not illegal! It is in fact the taking of the clothes/possessions of the dead body and so for this process to be technically legal you would need to strip the body of clothing and possessions; this is because you are an owner of your own body so if you are dead nobody actually owns your body!

Many hospitals and medical schools would participate in this way as it was the only way medical students would be allowed to dissect a human body. The original source of bodies was actually those who were hung in public for crime but this was soon altered to only murderers body's being used hence why the need for body snatching occurred. It soon became a quick way to make money but some men took it to the extreme and actually murdered victims and then gave the fresh bodies to the medical schools, but due to this when caught as murders and hung their body's were given to medical schools for dissection (how ironic)!

After a night full of gory information it became clear to me that this was actually a necessary action as it allowed doctors and surgeons to practice on the dead without harming the living from conducting a surgery practically blind to what anatomy lies beneath the skin.

The trip was definitely informative and gave us students a new perspective in to medicine of the olden times. However, one of the highlights probably has to be leaving the building with Miss Turner following closely behind on the stairs and her revealing that she is terrified on heights and that she may fall and kill me at any moment... thankfully she didn’t!
Overall, it was a fantastic experience and I'd like to thank Dr McCarthy-Ward for organising such an insightful trip and Miss Turner for not only accompanying us but also not killing me that night! 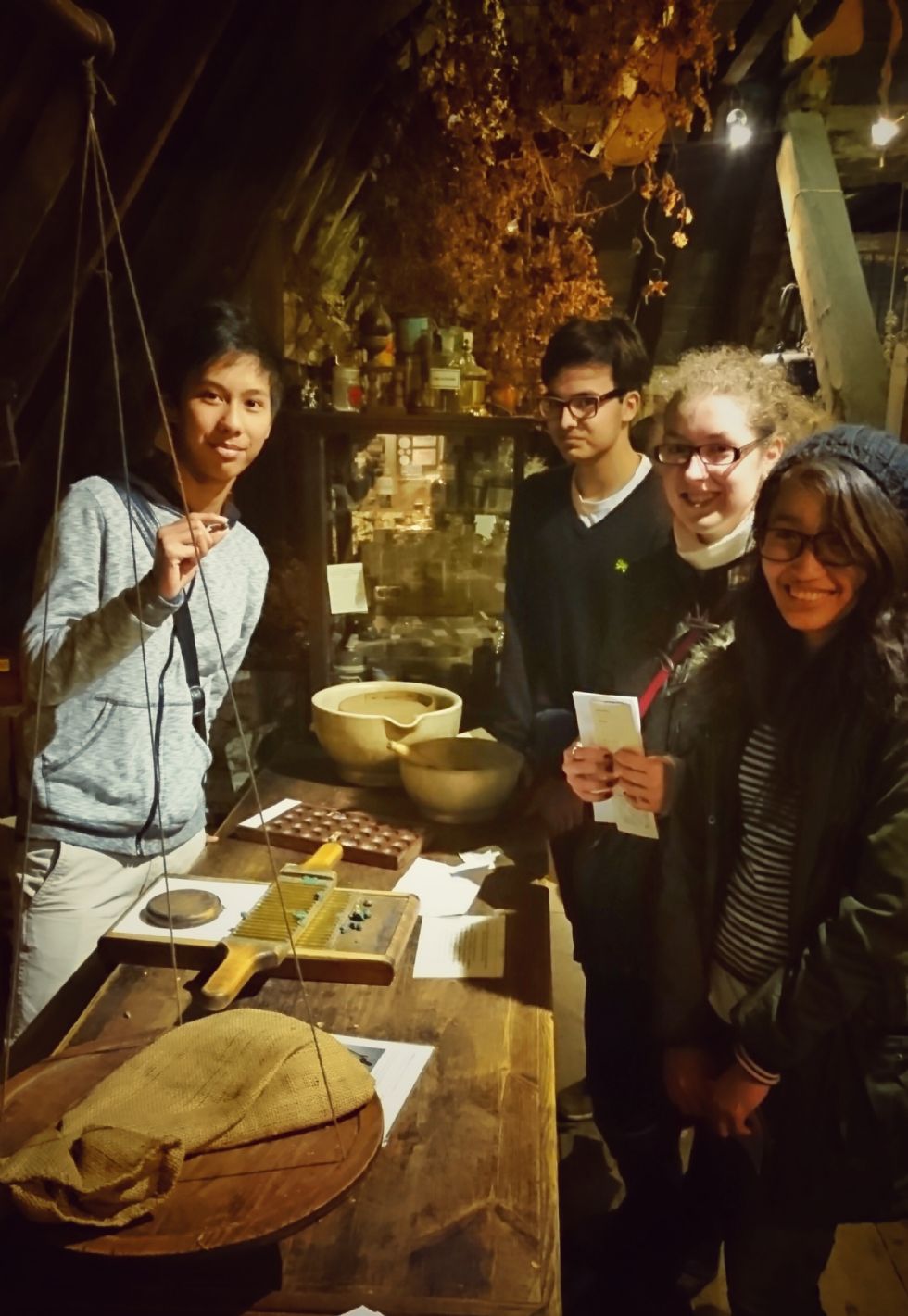