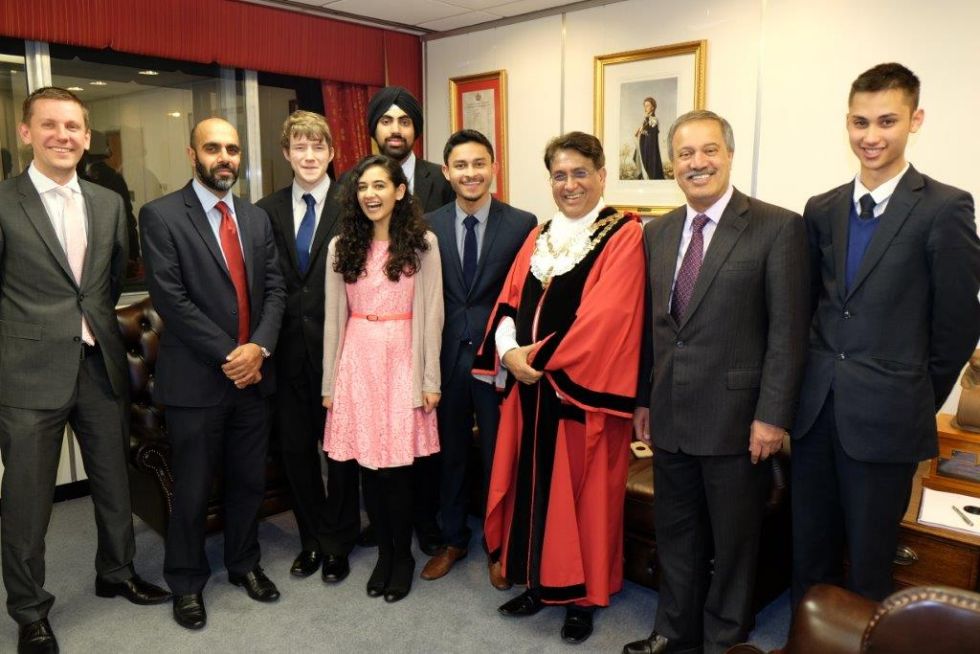 This year the Heathland joined an exclusive club of only 26 other UK schools to be granted World Class Status. Students who took part in the assessment demonstrated that Heathland students are beyond ‘outstanding’ and are exceptional, compared to international standards. Mr Pattar said that he was delighted to gain this further recognition from an external body about the quality of education at The Heathland.