STEM week in the Technology Department continued with the theme of cars, as The Bloodhound car was onsite.  In Technology the Year 7 STEM Club showed off their solar panelled cars, unfortunately we had to use artificial light as it was raining outside.  Pupils were also given the opportunity to make their own Balloon powered car, which created lots of excitement as the pupils battled to win the Balloon Car Racing competition.  A fun time was had by all the pupils who took part in the competition. 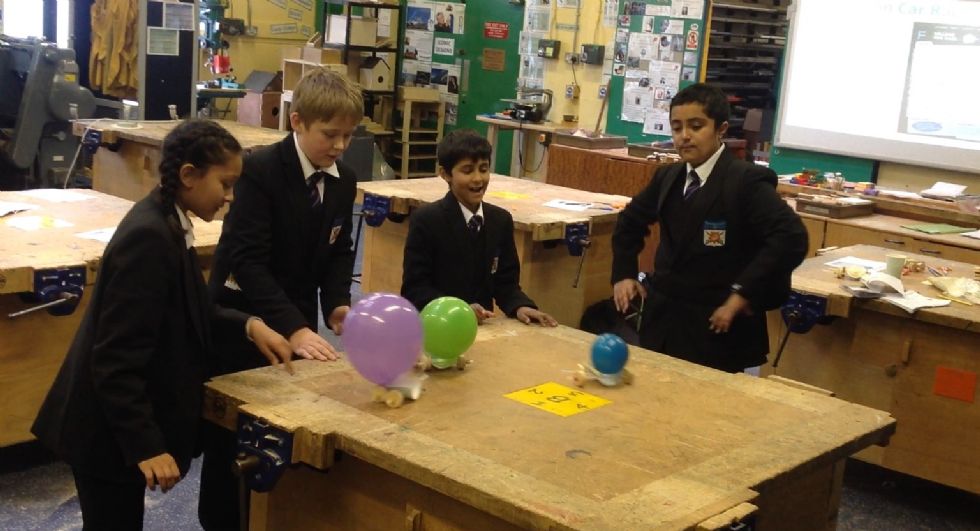 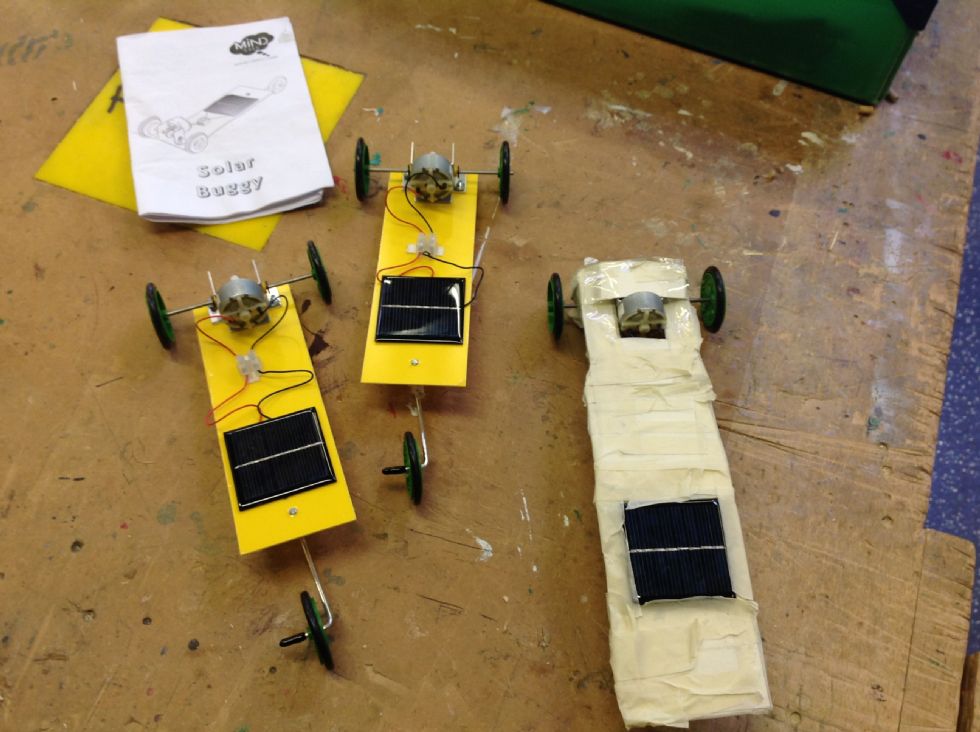 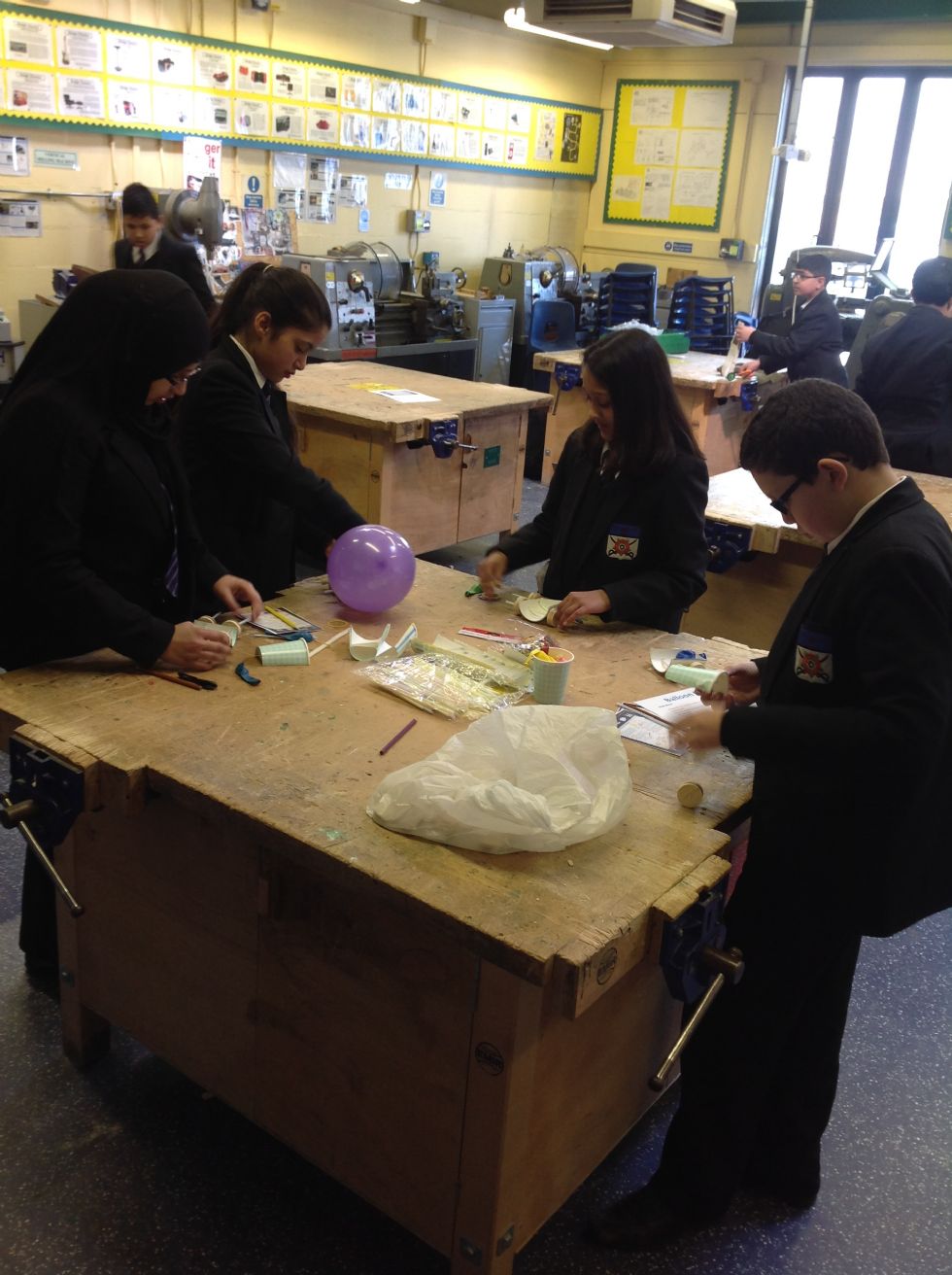