A group of Year 9 pupils were invited to a STEM day at Brunel University; this was a fun filled day, where the pupils took part in a range of STEM workshops.  The day started with a tour around the University campus, to give the pupils an idea of what University life would be like.  After the tour the workshops started, where the pupils were encouraged to be very competitive.  The pupils created a bridge using chocolate welding, which was a messy activity to start the day, but the pupils thoroughly enjoyed testing the bridges to destruction.  This was followed by controlling a mini robot and designing a car, the competition continued to be fierce.  After a busy morning of activities the pupils were treated to a buffet lunch, before they were taken to one of the engineering labs.  They got an opportunity to fly in a flight simulator and also see the TT Zero electric motorcycle, which had just returned from the TT race on the Isle of Man.  The day was completed with a presentation of awards for the winning teams.  The STEM workshops were engaging and competitive, and the pupils had an informative day out at Brunel University. 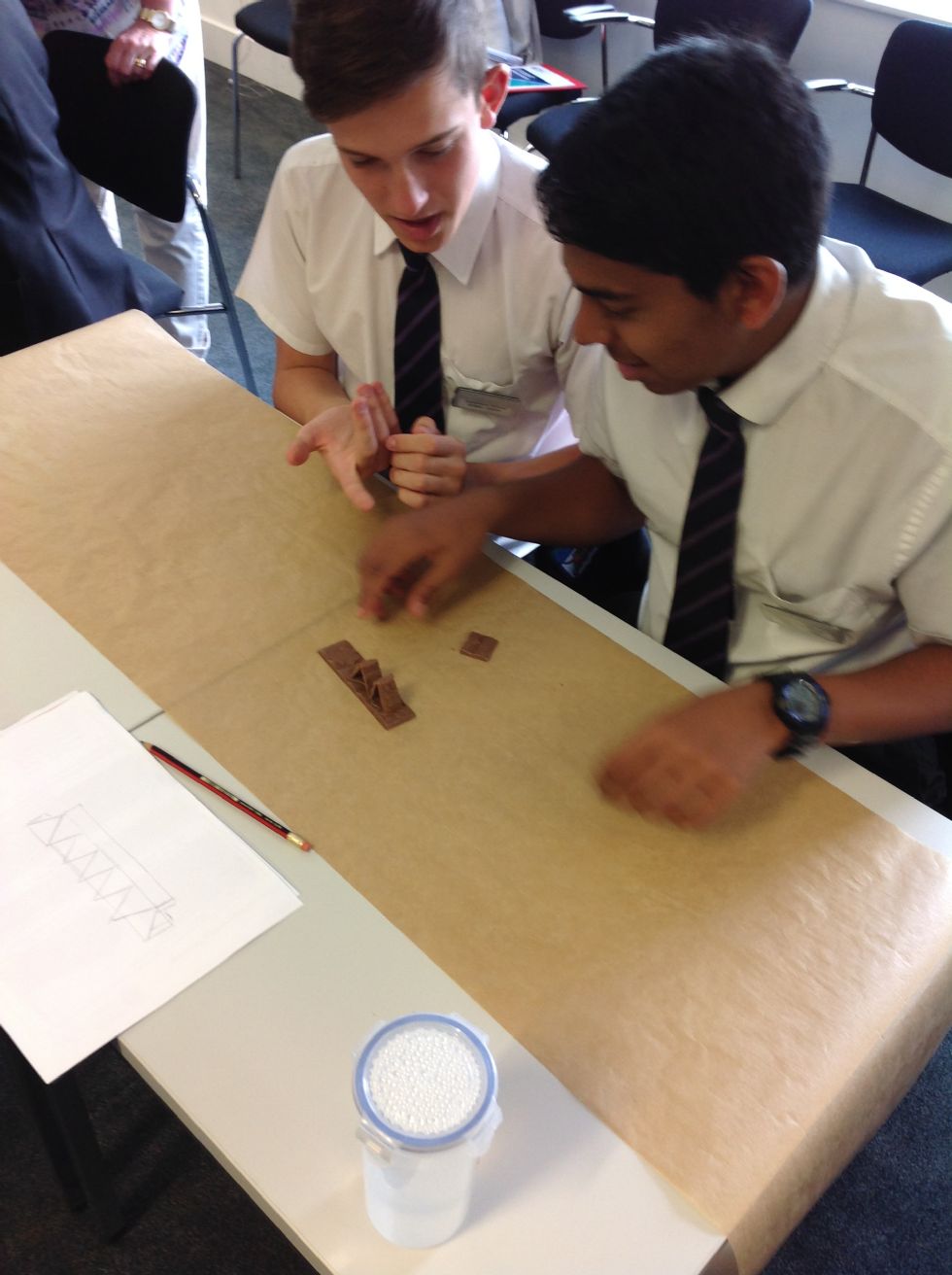 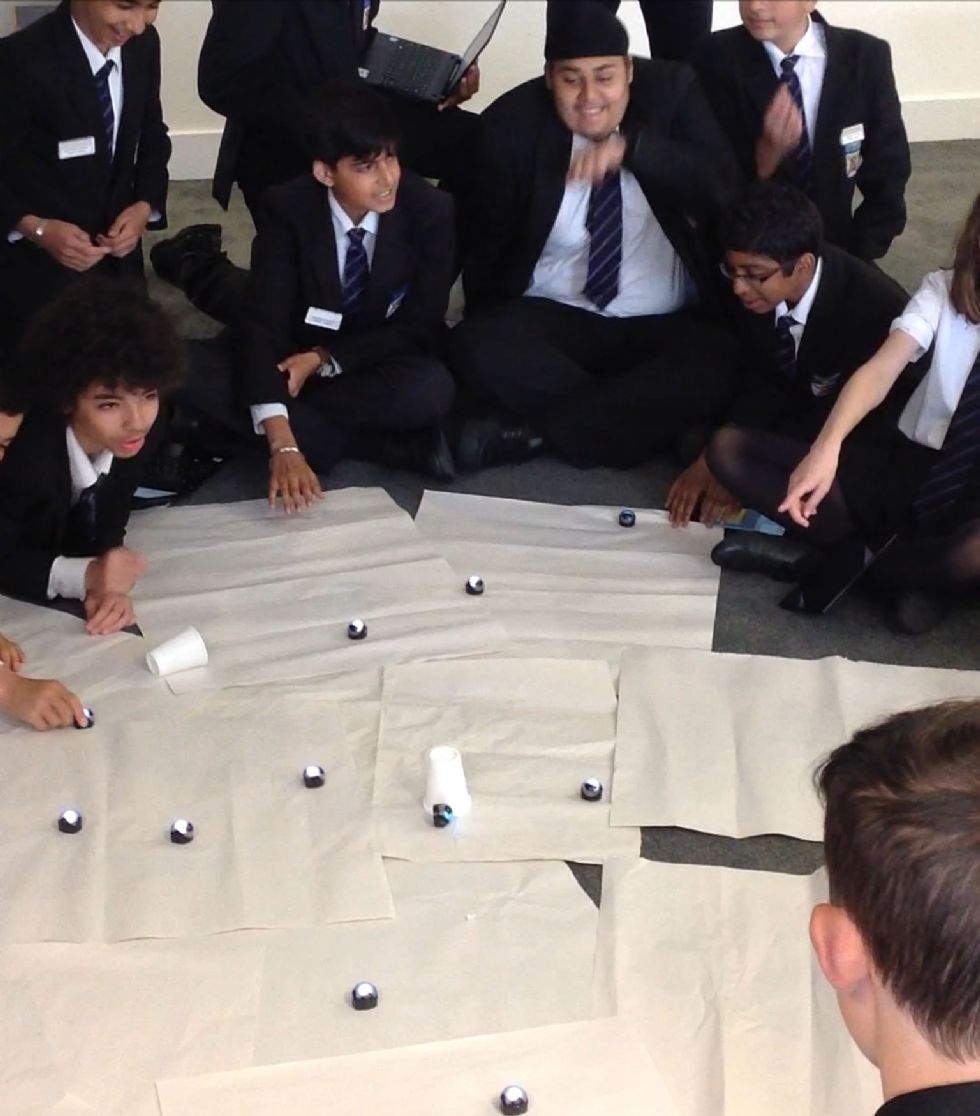