For many staff and students, the autumn half term provided a chance to relax and unwind, load up the vitamins and prepare for the hard slog through December. For one group of Heathland School pupils however, it was barely an opportunity to stop for breath.

Using some of the world’s most powerful particle accelerators, CERN physicists are probing the fundamental structure of the universe, and hoping to answer some of nature’s most fundamental questions. Questions such as “what is the universe made of?” and “how did it start?”

Some of the most exciting experiments conducted at CERN involve their colossal particle accelerator: the Large Hadron Collider (LHC).

Constructed in 2008, its structure consists of a 27km ring of superconducting magnets. These are used to smash atomic particles together at velocities close to the speed of light. However, the particles are so minute that CERN believe the process to be “akin to firing two needles 10 kilometres apart with such precision that they meet halfway”.

Students were given an intensive early morning lecture on the history of CERN and its operations before being taken over the Swiss border into France for a tour of the LHCb detector. This device is designed to catch a particle called the ‘b’ (or ‘beauty’) quark using sophisticated movable tracking detectors around the path of the beams circling the LHC. At 5600 tonnes, it is quite the impressive structure, and even more so: being buried 105 metres underground.

Then, organised through Miss C Black’s contacts at CERN, the students were given a tour round the LHC’s largest component: ATLAS, which at 7000 tonnes is the largest particle detector ever constructed. Over 3000 scientists are currently at work on it, but the students themselves were very lucky to see one of the modern marvels of the science world first hand. It is the ATLAS detector that is being used to test theories on dark matter, as well as the search for the infamous Higgs boson particle.

Students spent the remainder of their time in Geneva soaking up the lakeside views, cathedral, and the UN Palace of Nations.

Staff reported that the students were exceptionally grateful for the unique experience, which has more than encouraged those hoping to be taking Physics at university next year. Perhaps one day soon a Heathland alumnus or two might be leading the tours themselves. 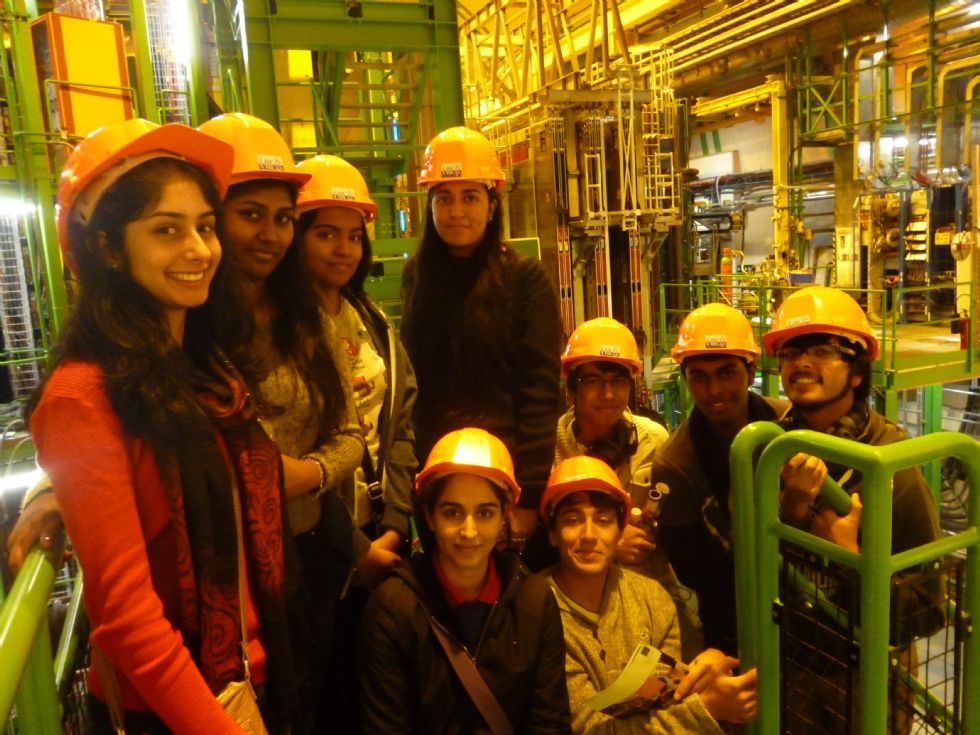 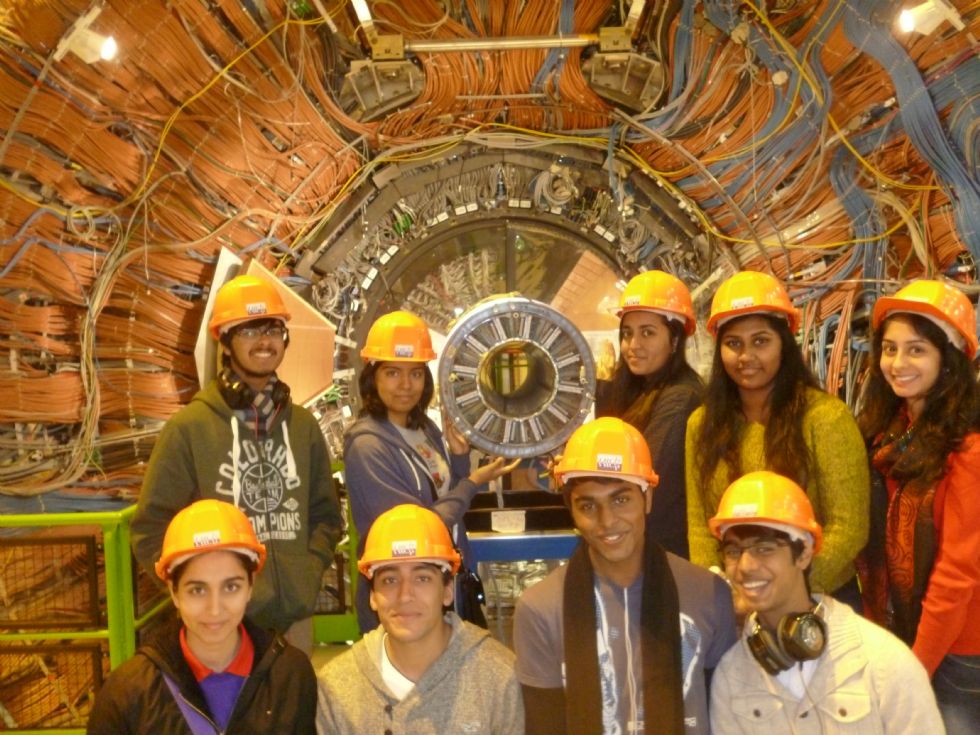