Mr Pattar said he was absolutely delighted that the ambitious motivation of Year 11 pupils combined with enormous commitment and encouragement from their subject teachers has been so well rewarded. Pupils of all abilities have reached their potential and lots of parents have called in to thank the Heathland teachers.

The whole year group led by Head of Year Miss Legg deserve to be congratulated. The pick of the results has to be the 19 pupils who achieved an outstanding 10 A*/ A grades or more each: 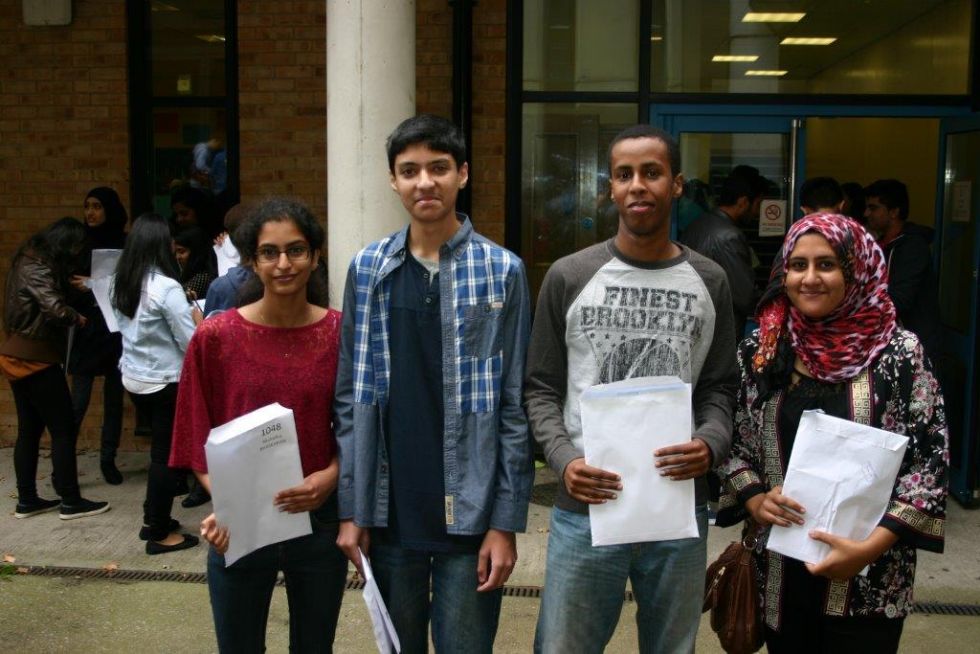 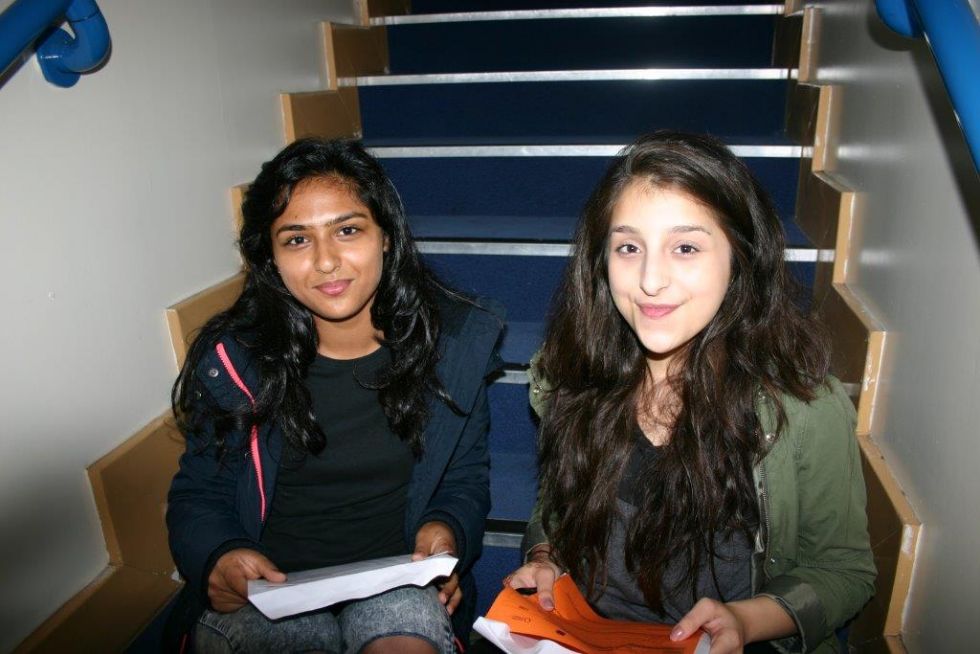 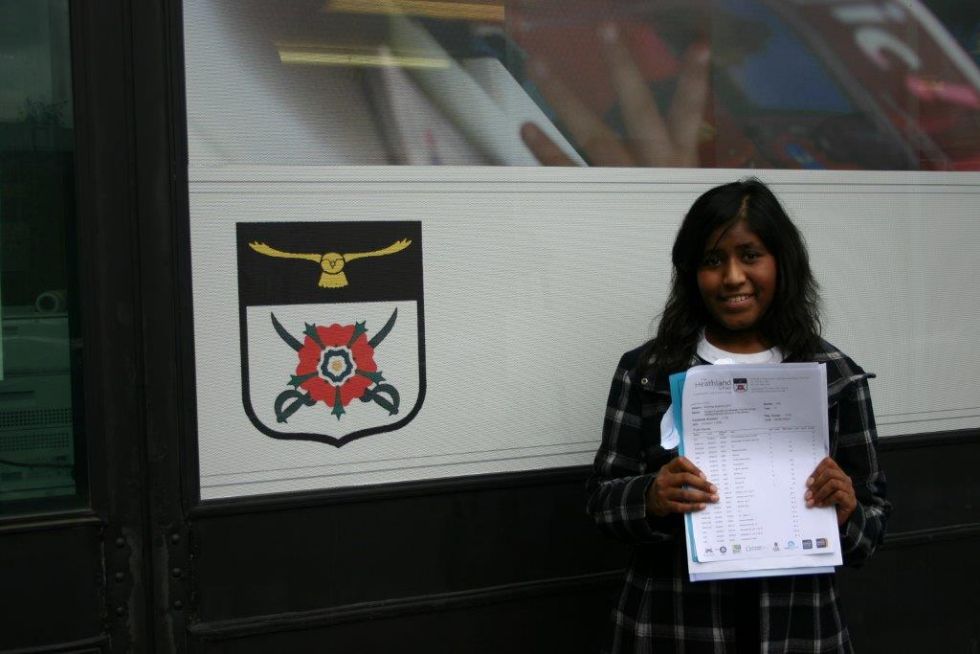