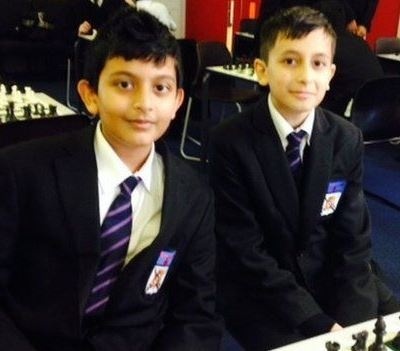 A school in London has succeeded in getting a record number of students into the high-IQ society Mensa in one go.
A total of 56 pupils at the Heathland School in Hounslow were invited to join the organisation, which is for people with an IQ in the top 2% of the population. You can read more from the BBC news article here 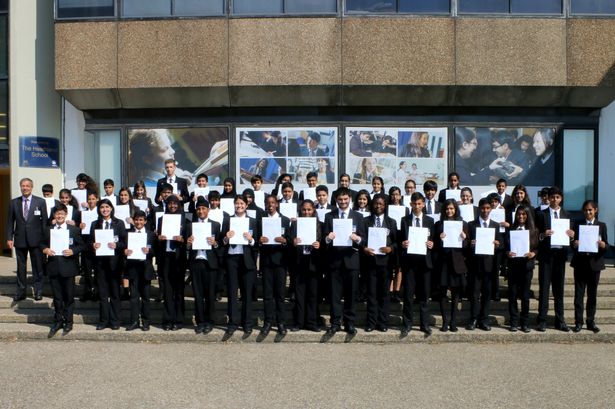 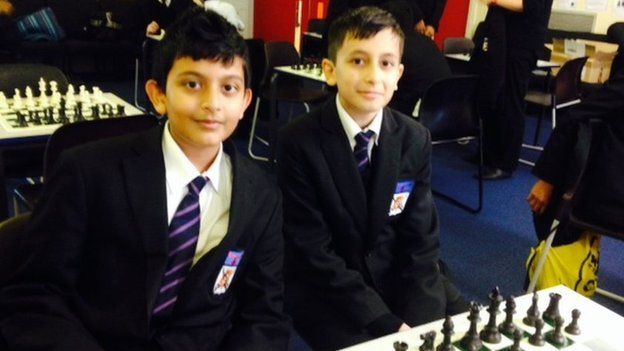 Nauman Nadeem and Shah Shamshiri, both 12, have been accepted into Mensa