Last Tuesday evening, myself, Mrs. Fahey, and nine year 12s and 13s went to the Old Operating Theatre museum in London (The oldest preserved operating theatre in Europe) to attend a virtual autopsy of King Richard III as part of National Pathology Week.

Enada Pupla (13 Adam) wrote the trip up as follows:
“It was a really enjoyable and informative evening. We were shown how a post-mortem analysis is carried out and how they determine the cause of death. Based on this information we were told the suggestions of how King Richard would have died due to the analysis that was carried out of him. We learnt the history of King Richard (III) and got to hold the exact equipment used to do the incisions of the body during the post-mortem analysis. It was a great event and would recommend it to anyone.” 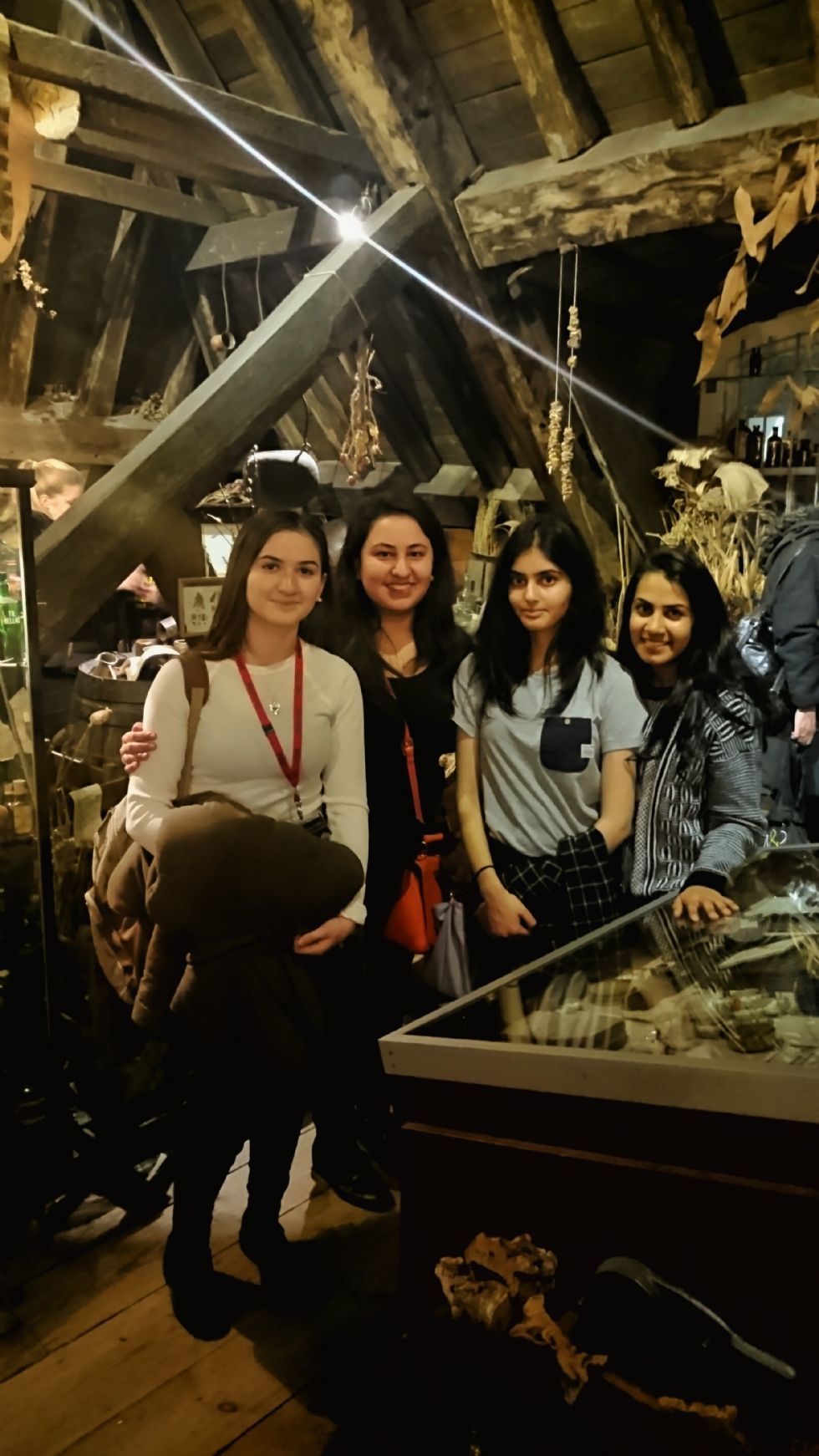