School Council at the Heathland School has continued to be a success this year. By utilising tutor representatives across all year groups, the whole cohort of students has been fairly represented in school council meetings. Also, the various specialist committees which contain members across all year groups have created projects to improve life at the school for all students.

The academic year 2014-15 started with Mr Stickley appointing 4 students to fill the positions of Chair, Vice-Chair and Senior Officers. The students chosen were Sana Ahmed, Arman Uddin, Sruthi Boppana and Selai Saydzai respectively. Along with these, tutor representatives were selected by their peers from within their tutor groups.

The School Council has been responsible for many improvements within the school. With the use of tutor representatives across all year groups, each and every student has been fairly represented in school council meetings, allowing the student voice to have an impact.

Additionally, the specialist committees which are made up of students from every year group are currently working on projects to improve all aspects of school life. Pupils are also encouraged to continue discussing any issues, concerns or ideas for improvements that they have by approaching any member of the school council.

The School Council set the goal of beating last year’s fundraising total of £12,000. Due to a very successful and eventful charity week last term they are happy to announce that they achieved and exceeded this target by collecting a grand sum of £14,835, making this the most successful charity week ever. During charity week a number of lunchtime events were held including Strictly Come Bhangra, The Weakest Link and Heathland’s Got Talent. The whole school seemed to get involved and students and teachers were also involved in buying and selling in the year bases.

Throughout the year, the School Council has raised a number of issues which they would like to be addressed. These were proposed to the Headmaster and action is now being taken. These have included asking for clarification and consistency on Attitude to Learning grades, improving maintenance of the school grounds and asking for more career based workshops.

Students at the Heathland School are encouraged to get involved in the School Council, either by joining a committee group or by representing their tutor group in the Year Council. This will allow them to express their voice and be a part of improving life within the school for all students. 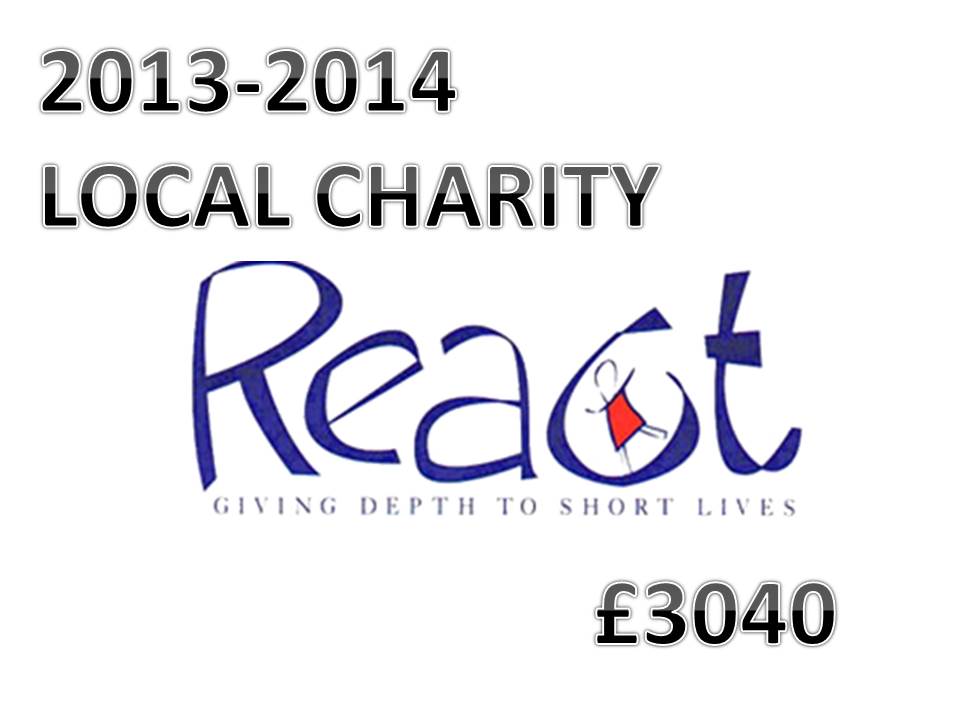 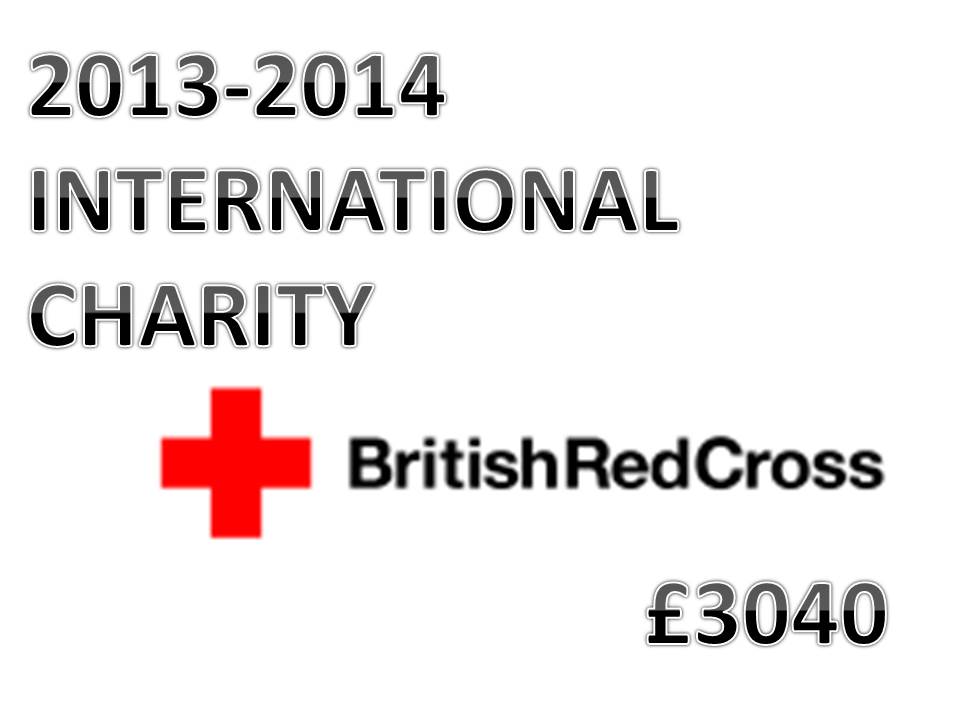 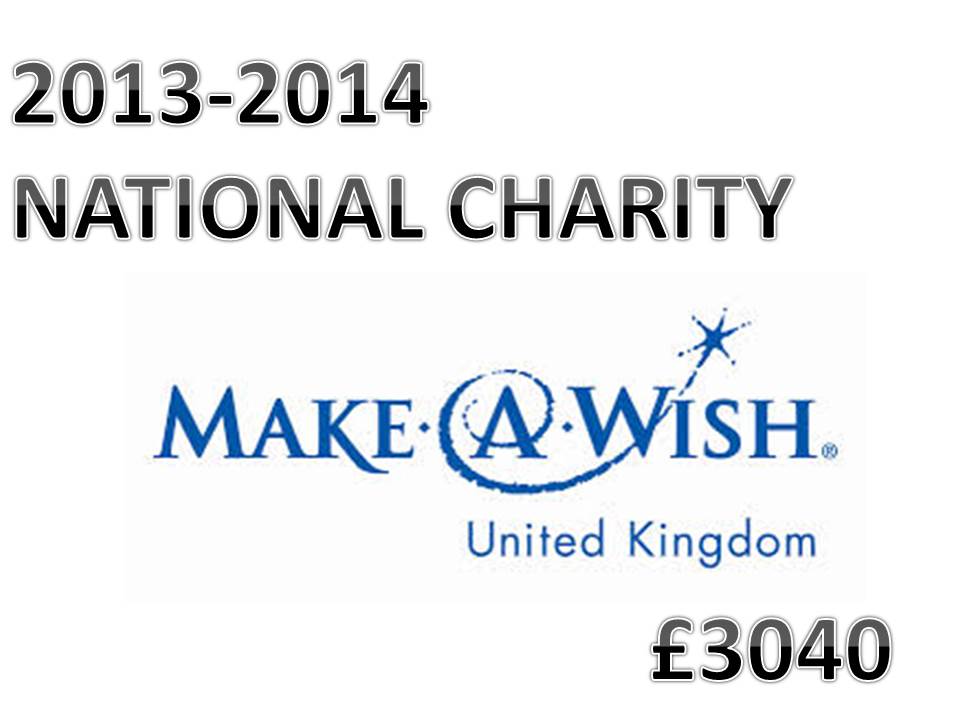 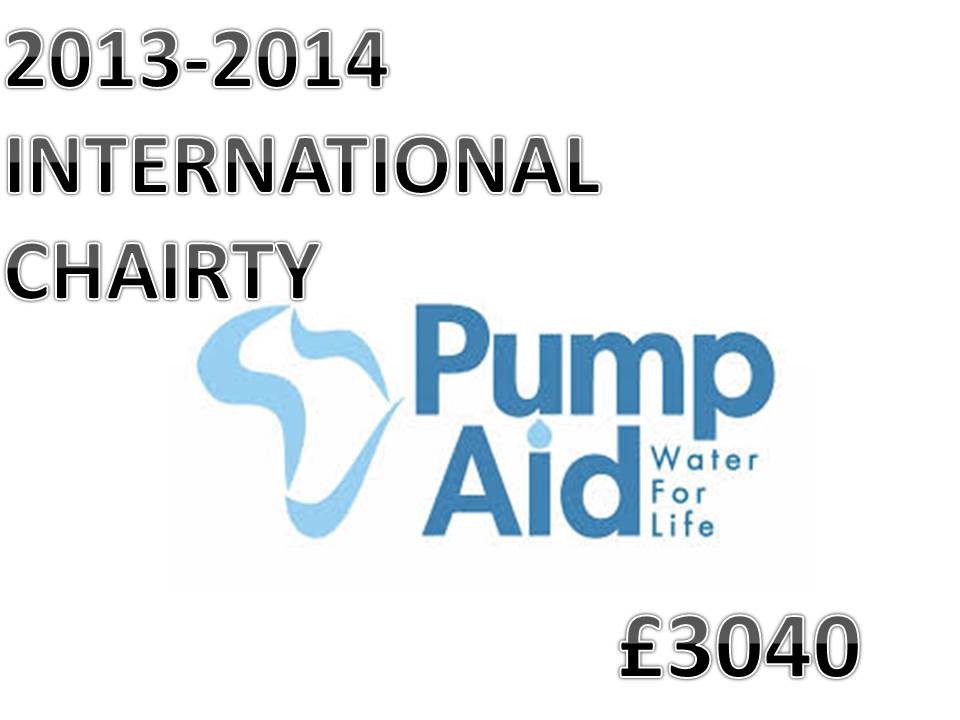 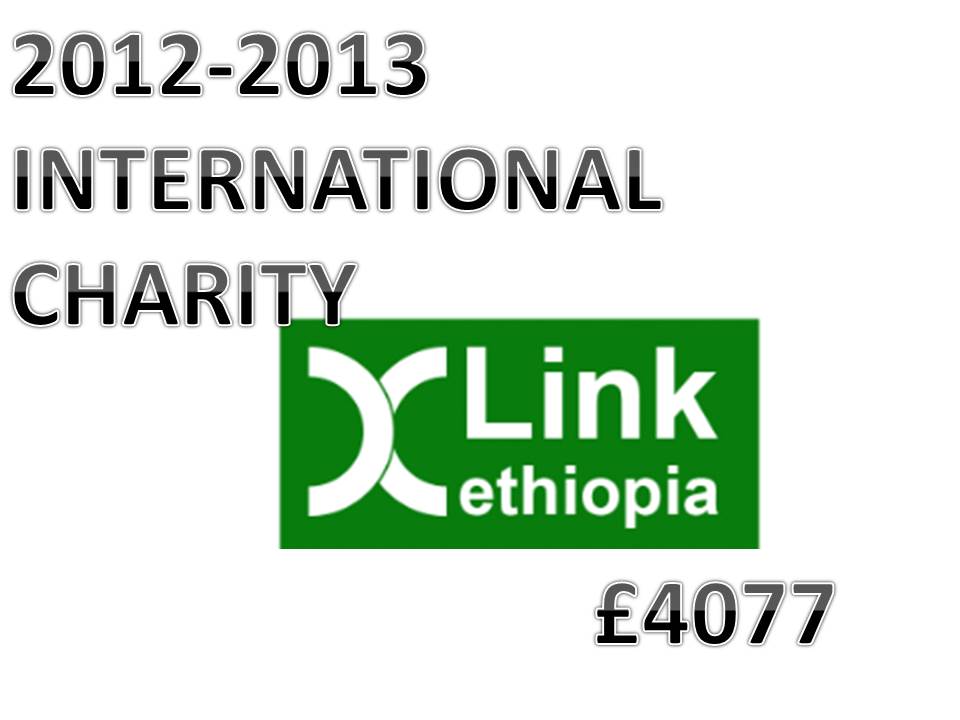 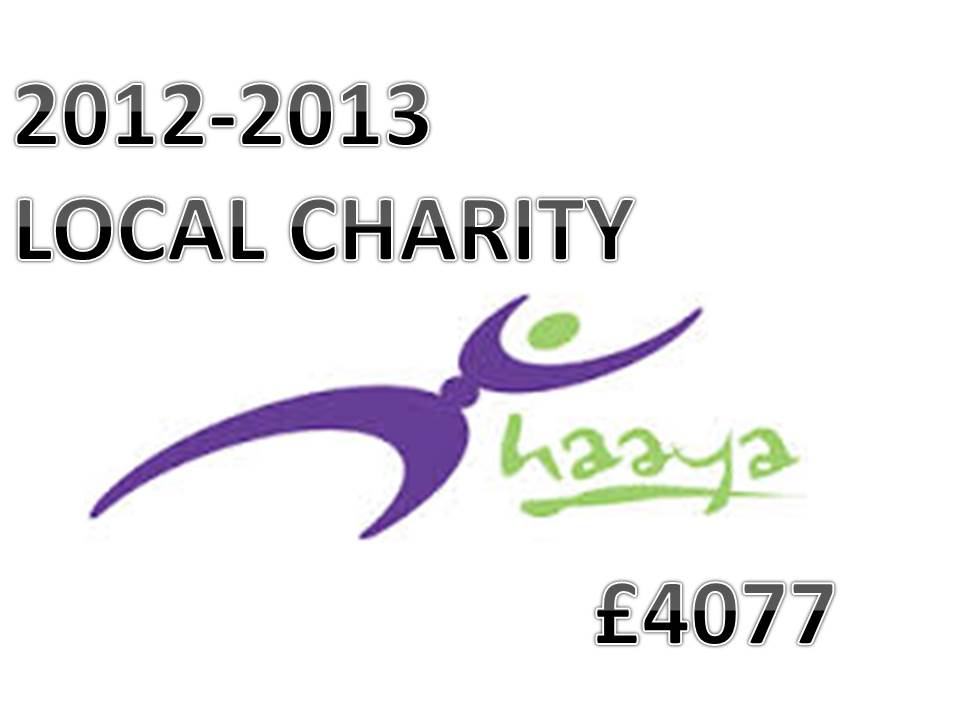 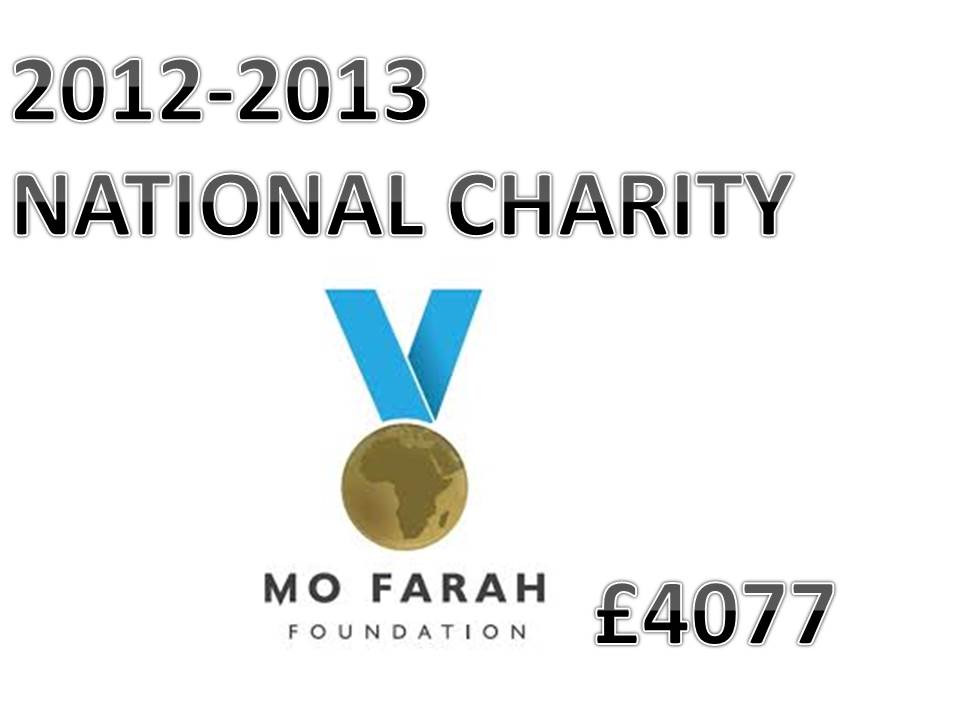 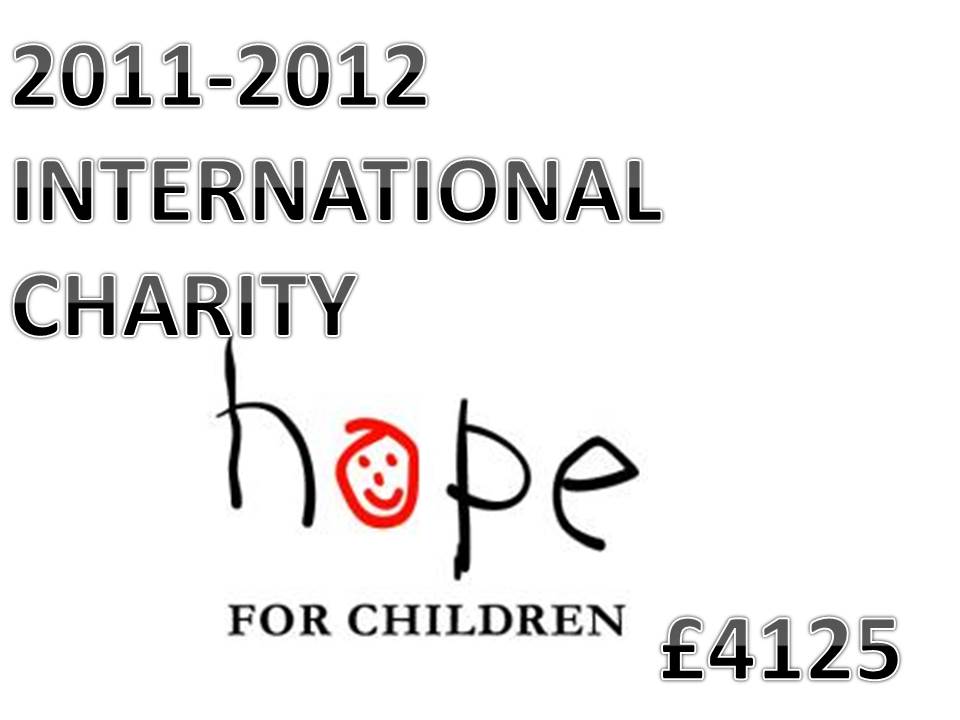 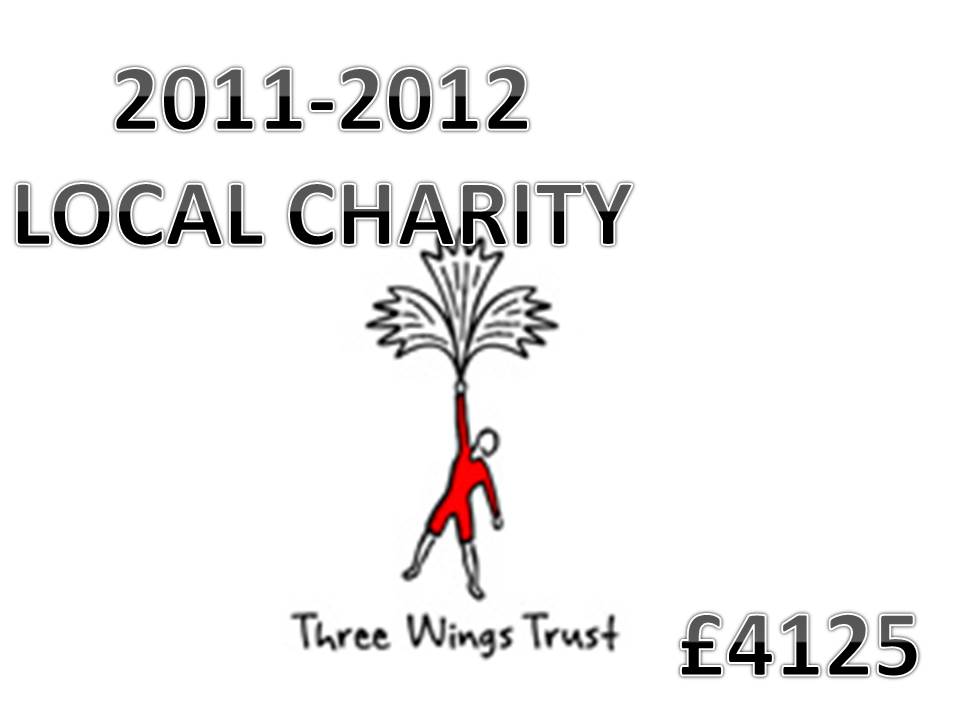 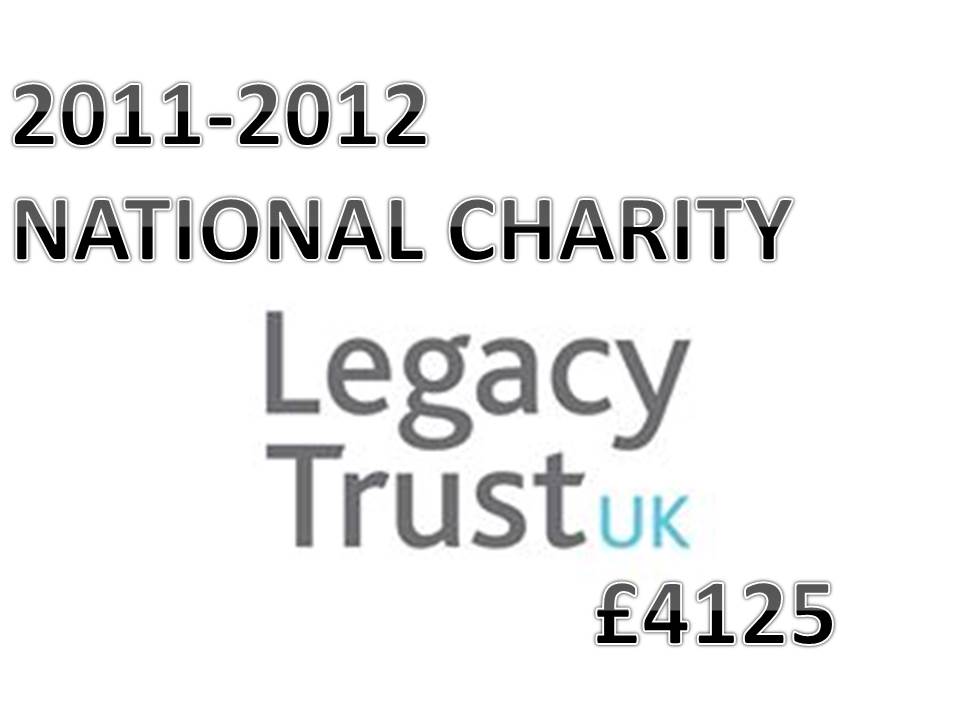